I have been fortunate enough to have been given the opportunity to try out the new OmniFocus 2 beta which was released a few days ago. I have been using it intimately since the release, and it has of course given me some impressions as to where the software is going in terms of functionality and appearance.

The initial impressions have been mostly positive with a clean user interface and finally a persistent inspector on the right side, which can be hidden with the click of a button. What I would have liked to see was an even more prominent notes view like in The Hit List, where one can expand an action to take the entire space of the application, providing a large notes field while still retaining the additional action metadata in view.

One of the initial thoughts I had when opening the new OmniFocus was the exact same though I had when opening iCal in Mavericks for the first time. While being beautiful, clean and well laid out, the interface has become overly flat and gray. I do like the subtle color distinctions separating projects, contexts and perspectives though, and the uncrowded list view.

It is easy to see that the developers used OmniFocus for iPhone as an inspiration when designing the new user interface, with the prominent new forecast view and the concept of starring perspectives.

While the user interface has been given a substantial rework, it is easy to tell that the underlying foundation still remains the same – which is usually a good thing. There are really no surprises in terms of functionality, except for the Forecast view which has been available in the iOS versions of OmniFocus for some time now.

I do like where The Omni Group are taking OmniFocus, bringing together the family of iOS apps with the desktop version. Having the Forecast view readily at hand will make the product easier to approach for anyone without having to deal with creating custom perspectives to access the same functionality. 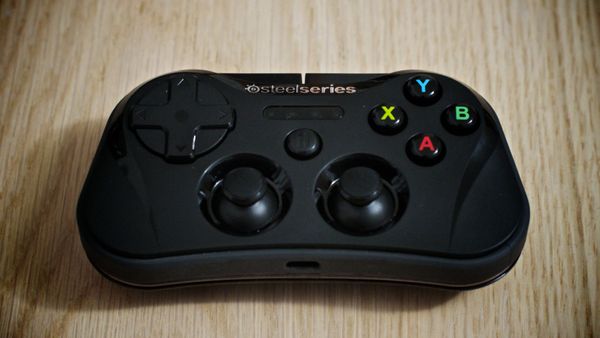 Extending the functionality of the iPad using external hardware has been done for a long time, and the most popular addon is probably a real bluetooth keyboard. By adding this 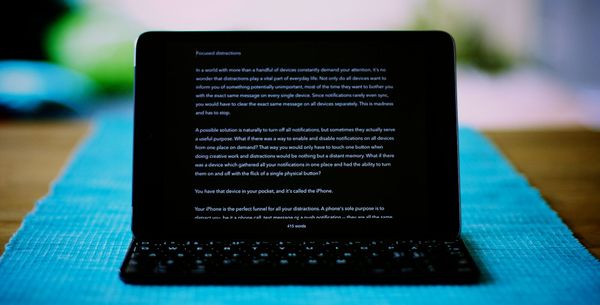 In a world where more than a handful of devices ((I use and receive notifications in my MacBook Air, iPad Mini Retina and iPhone, and I think I'm far from