Having recently made the switch from Aperture to Lightroom, the ability to use the same Lightroom catalog on multiple computers seemed like an illusive dream. It made sense not only for sharing edits and settings, but also for synchronizing tags and publish status for services like Flickr and 500px. It is time to convert that dream to reality.

The goal is to have the ability to bring a small Macbook Air in the field or when traveling, where photos can be imported and edited on the go. When the shoot is done or the trip has come to an end, the edits should easily be available on the workstation at home or computer at the office for final tweaking, further sharing or archiving.

The classical way of working with Lightroom on different computers is to export the relevant folders as new catalogs and then import them on the workstation for archiving – basically a one-way street. There is also a possibility of dataloss if the photos for instance have been published and the same account is not available on all computers. Having a synchronized setup makes this process a whole lot easier. There is no need to import and export catalogs, since everything automatically looks the same on all computers.

Lightroom provides a feature called smart previews, which allows photos to be viewed and edited even if they reside on a disconnected NAS or external drive. This means always having access to the entire photo library using only Dropbox, and optionally connecting the NAS or external drive for access to the full-resolution photos. If the main photo archive resides on a NAS, it can be mounted in the same place on all computers, and Lightroom is smart enough to know when the original files are available and use those instead if the smart previews.

The first step to implementing synchronization is to shut down Lightroom if it’s open. The second step is to simply move the entire ~/Photos/Lightroom folder to something like ~/Dropbox/Apps/Lightroom. It could be beneficial to copy the folder instead of moving it, in case something nasty happens during the setup and for the peace of mind. If everything works as expected in the end, just delete the original catalog.

Having a plugin folder within the Lightroom folder is probably a good idea as well (something like ~/Dropbox/Apps/Lightroom/Plugins). This provides the ability to have the same plugins, such as the 500px export plugin, available on all computers automatically.

The last step is to move the Lightroom preferences folder to Dropbox as well. This means moving the ~/Library/Application Support/Adobe/Lightroom to something like ~/Dropbox/Apps/Lightroom/Library/Lightroom. To make Lightroom find its preferences in Dropbox, a symbolic link needs to be created in its place. If you have followed this naming guide, it’s just a matter of opening the Terminal and pasting this command after moving the Lightroom folder:

It should now be possible to open up Lightroom on the same computer and have everything look and work just like before. A tip is to double-click on the catalog file itself to be sure that Lightroom opens the correct catalog when launched.

Be sure to let Dropbox finish syncing all files before attempting to open the Lightroom catalog on another computer. Remember to do the same thing with the preferences folder on each computer where Lightroom is supposed to be used.

This leaves the photos themselves, since they are not part of the catalog. It is crucial that you use the same username on all computers, since paths are synchronized as well. Fortunately, it’s relatively easy to change the username if necessary.

In my setup, photos are stored locally in ~/Photos/Photos/YYYY/YYYY-MM-DD Project name, and the archival store on the NAS uses the same layout smb://nas/Photos/YYYY/YYYY-MM-DD Project name. Having the same paths on all computers makes moving photos from one place to another very easy, since Lightroom already knows the path, it just uses the smart previews in Dropbox until it sees the real files.

It is of course possible to use any file-synchronization tool such as Google Drive, OwnCloud or BT Sync if Dropbox isn’t your cup of tea or if you just happen to have lots of space available on one particular service.

Having used this setup for a short period of time, it’s hard to see the long-term effects, but the benefits are immediately noticeable. It is relatively easy to set this up, and it works very well as long as you remember to let Dropbox finish syncing before shutting down the computer. I have a fast internet connection at home and at the office, which means that syncing takes just a matter of seconds, but it could potentially be a serious issue on slower connections.

The best part of this solution is that there is really no master computer, as long as there is a NAS to store the photos. When the photos have been imported to the local disk on the computer and edited, moving them to the NAS will make them available to all other computers without having to copy them over manually. Just like magic.

These are my pattern & signs-related photos from the recent 500px photo walk in Stockholm. It was lots of fun and a challenge to only focus on one particular type 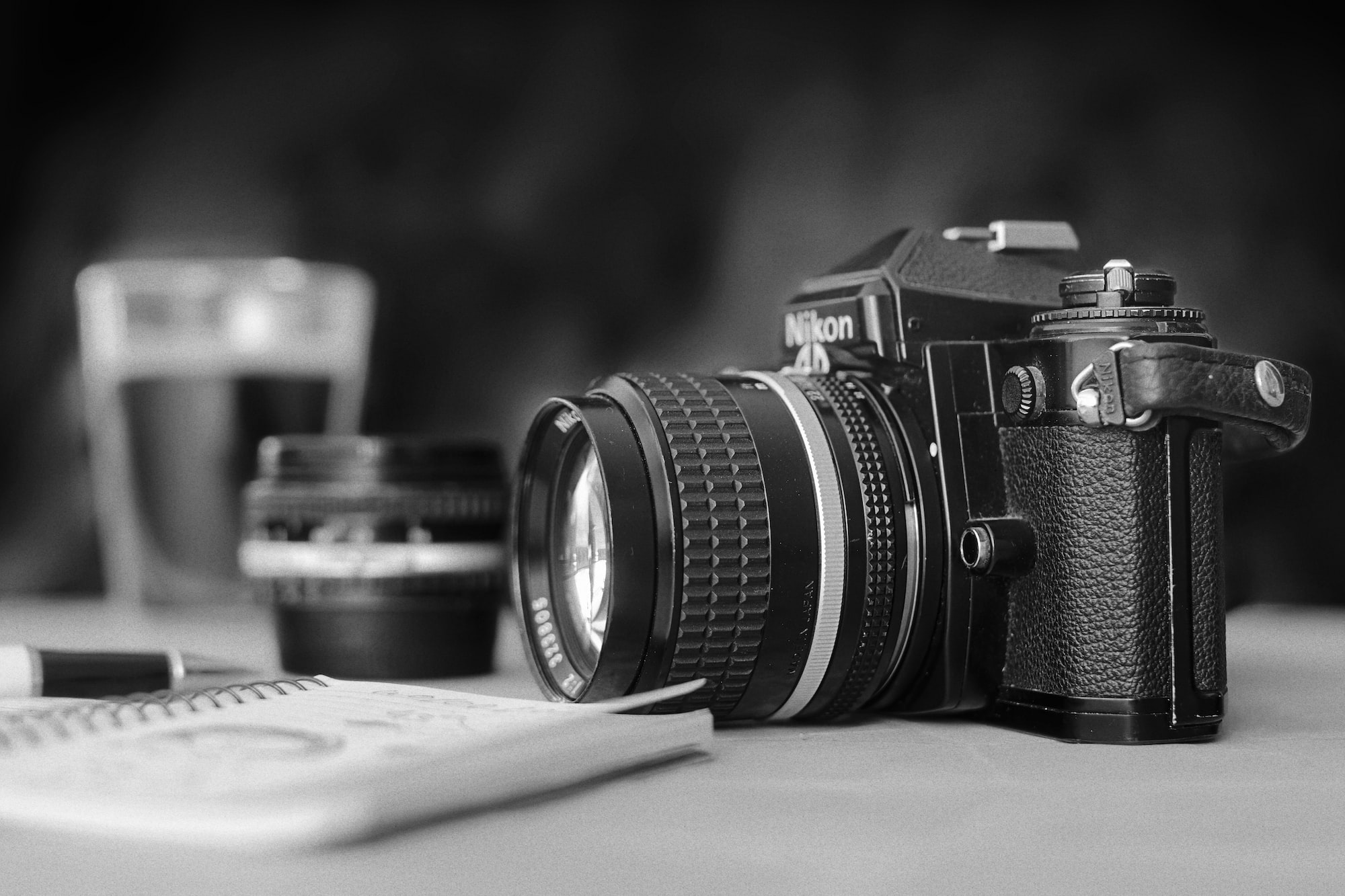 What to do now that Aperture has been discontinued.